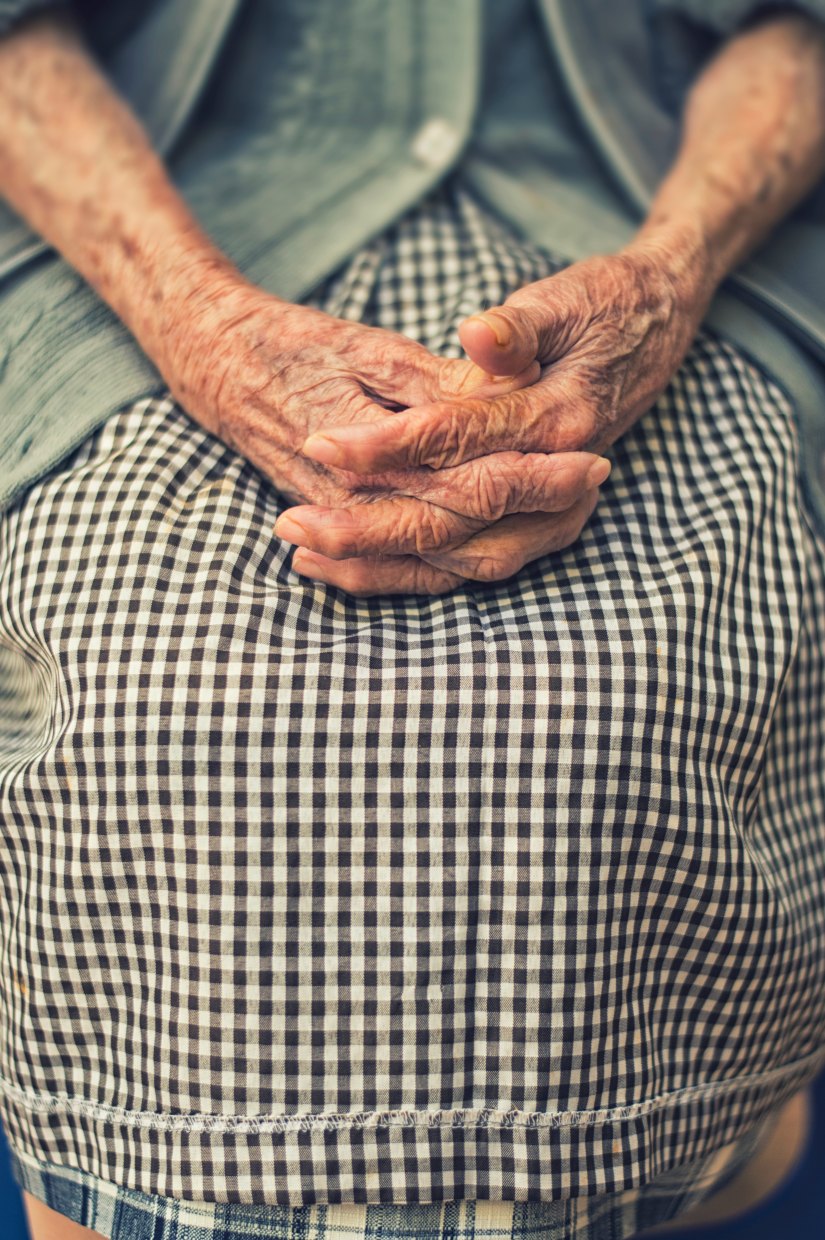 There’s a particular smell that old people have. I’m not quite sure what it is. Equal parts perspiration and decay maybe, with a little White Diamonds spritzed on the wrists. Whatever it is, I take a perverse joy in it. It reminds me of people I’ve loved and lost. It reminds me of bolo neckties, old school letter openers, and glass candy jars filled with peppermints and sugared orange slices. That smell, noxious and suffocating to most, reminds me of my grandparents.

The reason people my age are uncomfortable around the elderly is simple: the unknown. Most people spend limited time, if any, alongside seniors. They see them when they’re wheeled out for their big centennial birthday parties or carted to the family reunion to show how many generations stretch out beneath them. They’re a foreign concept. A novelty really–like The California Raisins, and in fact, pretty similar in appearance.

It’s also the gap in conversation. What could a young person possibly have in common with an 80 year old, right? A young person’s thought process I suppose is something like: this person is old and dying. I am not old and dying. I am young and full of life. Therefore, we have nothing in common. Of course, if they were once young and full of life like me, does that mean that I will one day be old? Will I die? It’s an understandably discomforting realization, one that most people would rather put out of their minds. Stay far from those who are close to death and you will never die.

The age gap doesn’t bother me though. I was raised by grandparents. I was fortunate enough to be surrounded by them my whole life. Two sets of grandparents and five living great grandparents that I clearly remember, and one that is more of a foggy memory–I can’t quite decide if my memories are legitimate or if I’m just picking up his face from polaroids I’ve seen and superimposing him into scenes I actually remember. Regardless, it was a village of ancients that were there to guide and nurture and impart decades of knowledge, and in my case, it took a village.

And maybe that’s why I was drawn to working at The Home. Maybe that’s why, despite all the problems that place had, I stayed for nearly four years, long after I knew that nursing wasn’t my calling. The fact of the matter is that I love old people. I love to hear their stories told in their froggy voices and stare at them when they don’t think I am. Study every wrinkle, every vein, every sunspot and mole. Learn what it is like to be them. Learn how family treats you when you’re old and can’t say no. Learn how people marginalize you until they realize you were right all along.

And above all else, learn the sobering fact of life—learn what it’s like to stop smelling that particular old person smell and recoiling in disgust, but instead be the body that makes it. 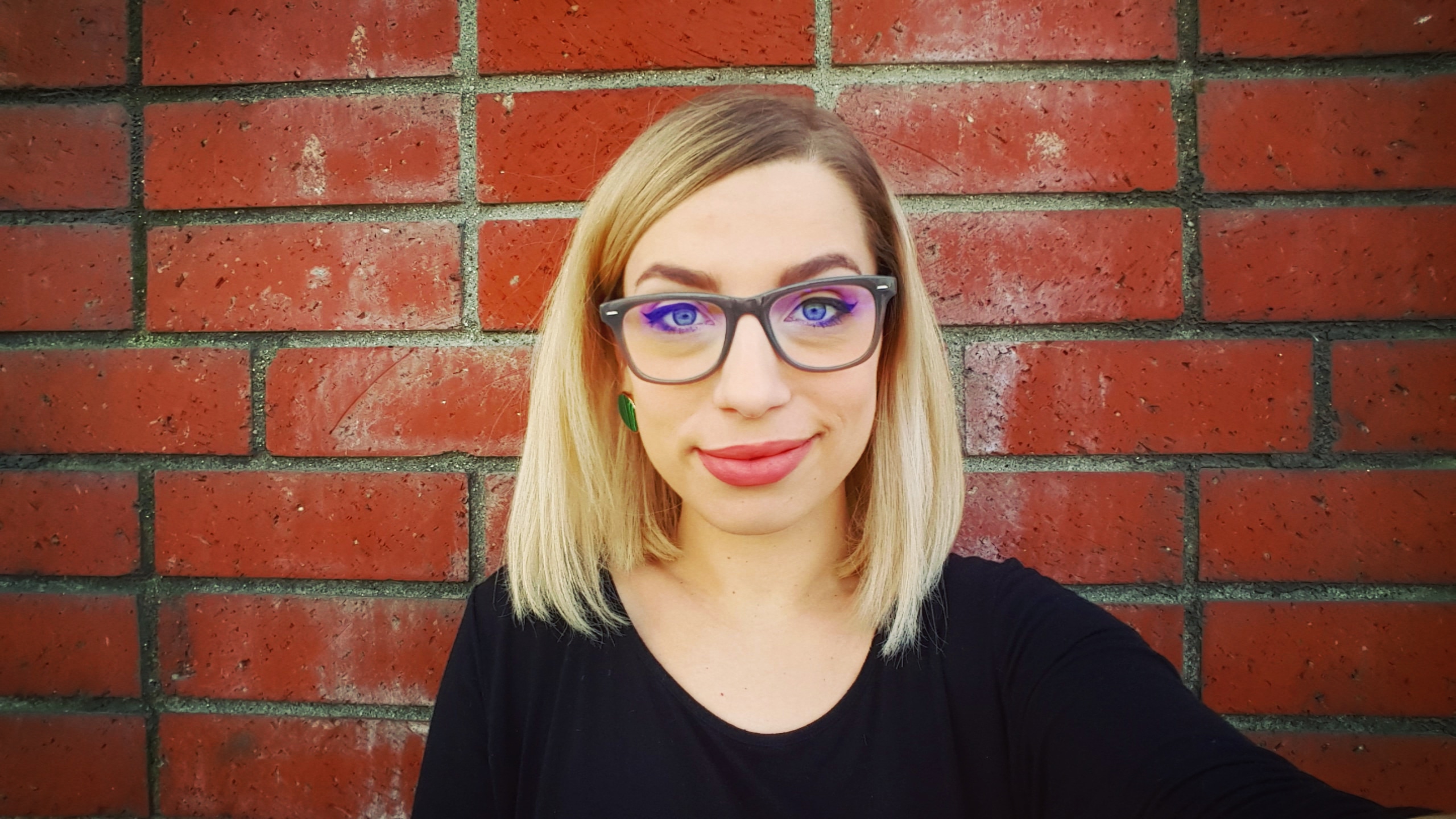